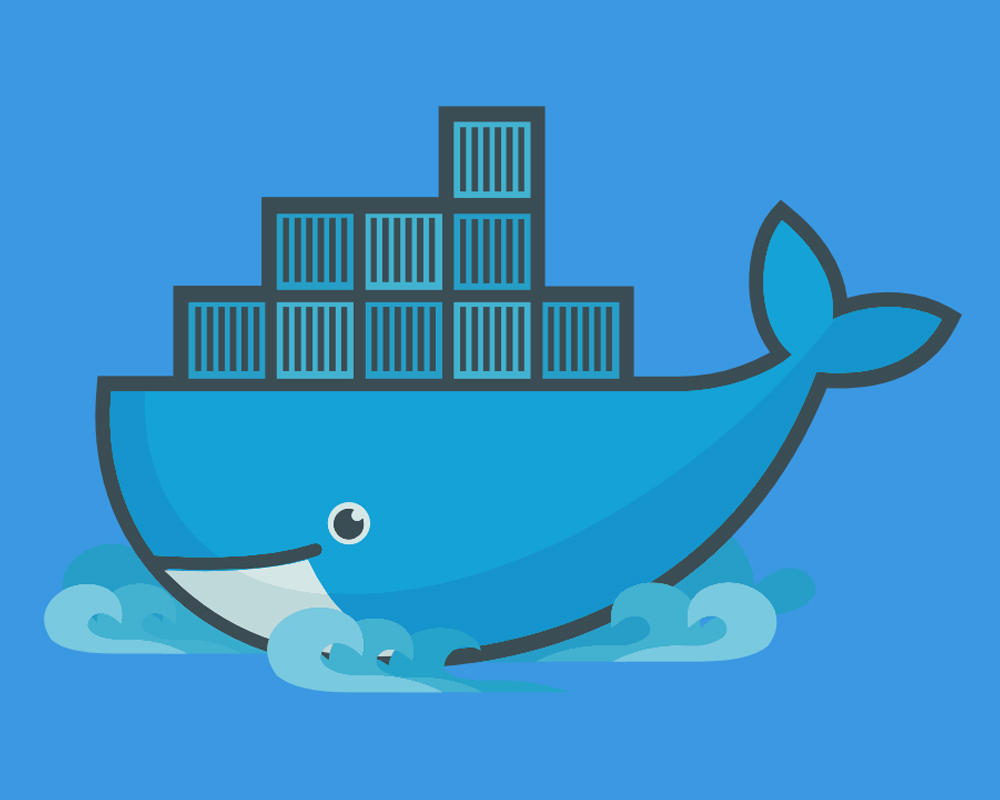 Docker is an open source platform that helps with the universal distribution of applications. As Docker says build, ship and run any app, anywhere. It has become a standard for certain types of container virtualization systems and has been adopted by various companies as a software strategy. Before showing setup and installation steps, there are some docker concepts which are major in docker world. These are Image and Container.

Docker image is a binary that includes all of the requirements for running a single Docker container. A container on the other hand is a lightweight mechanism for isolating running process. Docker containers running on a single machine share that machine’s operating system kernel; they start instantly and use less compute and RAM. Images are constructed from filesystem layers and share common files. This minimizes disk usage and image downloads are much faster. Docker containers isolate applications from one another and from the underlying infrastructure. Docker provides the strongest default isolation to limit app issues to a single container instead of the entire machine. Docker and it’s terminology was given, so let’s get the setup and installation part.

Before process of the installation on Linux, In this article Ubuntu will be used. To get started with Docker on Ubuntu, a review prerequisite for setup Docker which is available at https://docs.docker.com/install/linux/docker-ce/ubuntu/

Before installing Docker, Docker Repository is needed to set up. After that Docker can be installed and updated from Docker Repository. For setting up the repository, update the package index. To do that, open the terminal and write

When users write the code from above, Docker will start to download and install the machine. After that, to check docker is running correctly, users can write:

This command downloads a test image and runs it in a container. When the container runs, it prints a message then exits.

For windows machines to install docker, First of all, users have to read prerequisite about docker what to know about install section. Then, download .exe file from https://docs.docker.com/docker-for-windows/install/. Double click on the .exe file and follow the install wizard to accept a license, give permission the installer, and proceed with install. The installation process asks users to authorize Docker.app with your system password during the install process. Privileged access is needed to install networking components, links to the Docker apps, and manage the Hyper-V VMs. After installing, click on the finish button to complete setup.

When users open the windows menu and write docker, they will see an app in below

Click that image than, users can find a login screen if they do this operation for the first time.

Users can do their registration or login process. After all, when the whale status bar look like in the picture in below Docker is up-and-running, and accessible from any terminal window.

Congratulations! You are up and running with Docker in Windows. 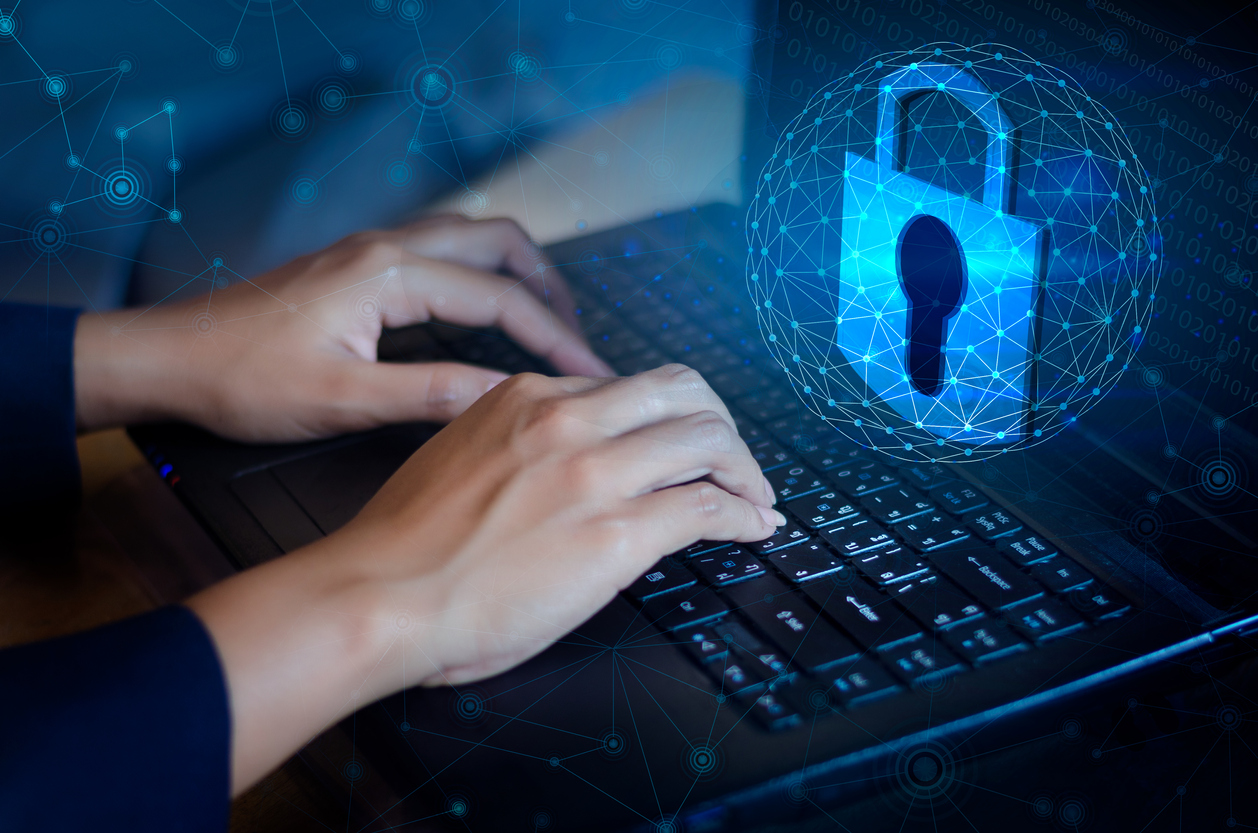